The Risks of Postponing or Avoiding Vaccinations 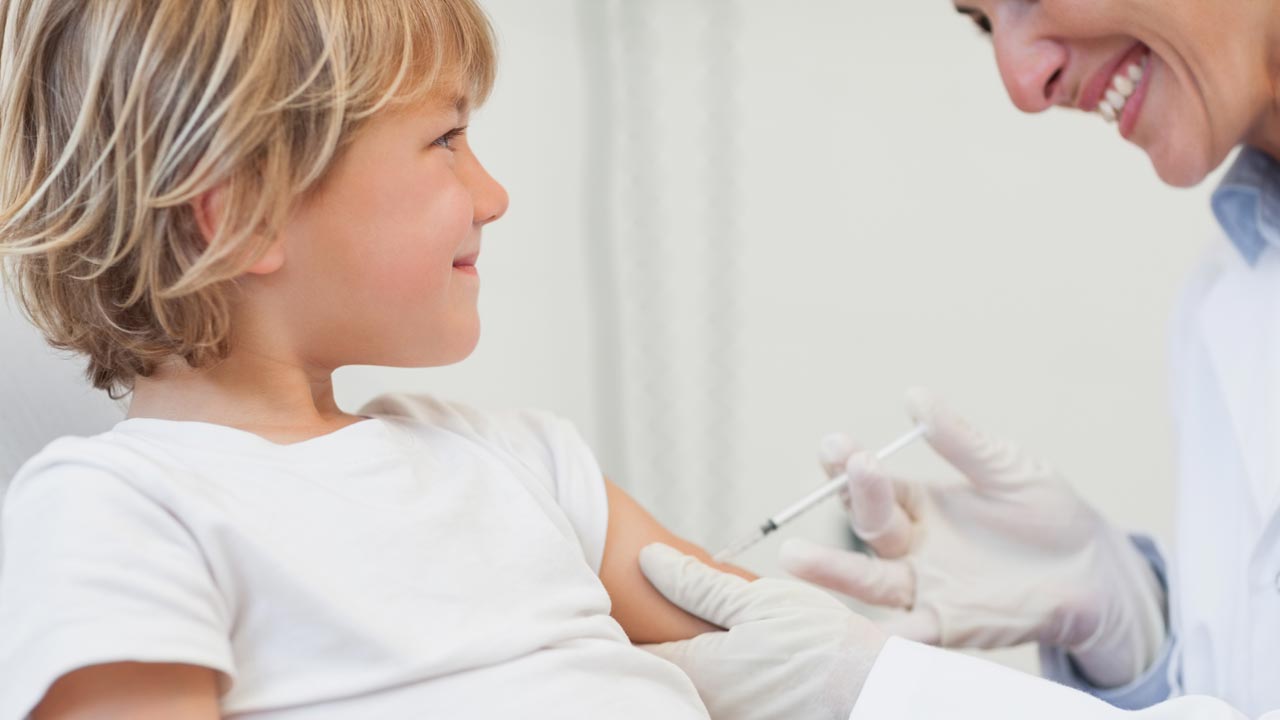 When it comes to immunizing their kids, increasing numbers of parents aren’t just consulting their pediatricians for advice — they’re also paying heed to rumors and advice spread online through websites, message boards, and blogs. And conversations with other parents at dinner parties or play dates can be enough to instill doubts about vaccine safety or the necessity of giving multiple vaccines in one shot.

Even when the science or sources behind anti-immunization stances are proved unreliable or even completely discredited, it can be difficult for some parents to accept that vaccines are safe. And sometimes other personal or religious beliefs persuade parents to skip immunizations.

As a result, health officials are seeing alarming rises in preventable diseases. The Centers for Disease Control and Prevention (CDC) has reported hundreds of U.S. measles cases in 2011, the largest number in 15 years. Most of these occurred in people who were not immunized against measles.

Much of the controversy about vaccines stems from the now-debunked 1998 study that tried to link autism to the MMR vaccine that protects against measles, mumps, and rubella (German measles). Study after study has found no scientific evidence that autism is caused by any single vaccine, combination vaccines (like the MMR vaccine), or the mercury-containing preservative thimerosal, which was once widely used in many childhood vaccines but has since been eliminated.

Indeed, the journal that originally published the 1998 study retracted it and called the findings “a deliberate fraud,” and the doctor behind the study lost his license. But the study and the attention it received influenced parents worldwide and contributed to a decrease in immunization rates. Indeed, recent polls indicate that 1 in 4 parents still think vaccines are linked to autism.

Some parents wonder why their kids need immunizations if many of the diseases they protect against are no longer commonly seen in the United States. But the fact is that infectious diseases that are rare or nonexistent here (because of immunization programs) are still huge problems in other parts of the world.

If immunization rates drop among U.S. kids, an outbreak could be an airplane flight away if a disease is introduced by just one unimmunized person (as in 2007 when a 12-year-old boy from Japan came to the United States for the Little League World Series and passed measles on to others).

It’s also important to understand the concept of “community immunity” (or “herd immunity”) which is when the majority of a population is immunized against a contagious disease, thus providing little opportunity for an outbreak. A single person’s chance of catching a disease is low if everyone else is immunized. But each person who isn’t immunized gives a highly contagious disease one more chance to spread.

People who can’t receive certain vaccines (such as infants, pregnant women, and those with compromised immune systems) are also protected when most of the population is immunized. So when parents decide not to vaccinate their kids, they not only put them at risk, but also others who cannot be vaccinated.

Many parents worry about their children (especially infants) getting too many shots in one visit. They feel it might be “overwhelming” to the child’s “immature” immune system. This prompts them to request delaying or postponing some immunizations so that the shots could be more spaced out or given one at a time. A recent online survey shows that more than 1 in 10 parents use alternative immunization schedules that don’t adhere to the recommendations of health experts.

Yet, the truth is that there is no evidence to suggest that childhood vaccines can overload a baby’s immune system. On the contrary, babies are exposed to numerous bacteria and viruses on a daily basis — so much so that the added exposure from the vaccines is simply a drop in the bucket.

Similarly, giving “simultaneous” vaccines (more than one shot at the same time) or “combination” vaccines (more than one vaccine in a single shot) has not been shown to produce any different effects than giving them separately. But it does allow for immunizing kids as quickly as possible so that they are protected during the vulnerable early months of their lives. And fewer office visits can be less traumatic for a child and can save the parents both time and money.

Opinions differ on how strongly doctors should adhere to the standard vaccination schedule. Some pediatricians will try to accommodate a parent’s fears and thus go against their own best medical advice in order to keep the peace.

Immunization is the best way to protect kids from preventable diseases. A series of simple shots given from infancy to the teen years can fend off many major illnesses in millions of kids. The only time it’s safe to stop vaccinations is when a disease has been totally wiped out worldwide, as in the case of smallpox.

If you search online for health information, make sure it comes from reputable websites and legitimate sources. Keep in mind that many studies are poorly conducted and inconclusive, and often cannot be replicated by other scientists. Yet, once the information is posted online, it takes on a life of its own and is shared and quoted widely — often without a knowledgeable expert to refute false claims.

And take random opinions with a grain of salt. Some people talk about “toxins” (like mercury or aluminum) or overwhelming an infant’s immune system, and many even believe that the diseases are safer than the vaccines meant to prevent them. In truth, the risks of serious reactions to vaccinations are extremely small compared with the health risks associated with the often-serious diseases they can prevent.

So if you see, hear, or read about side effects or downsides of immunization, speak with your doctor. It’s important to get all of the facts before making a decision to delay or skip an immunization — a choice that could affect not only your kids’ health but that of others.

For some great tips on how to prepare your child for immunizations, read Making Immunizations Easier: A guide for reducing your child’s fear.