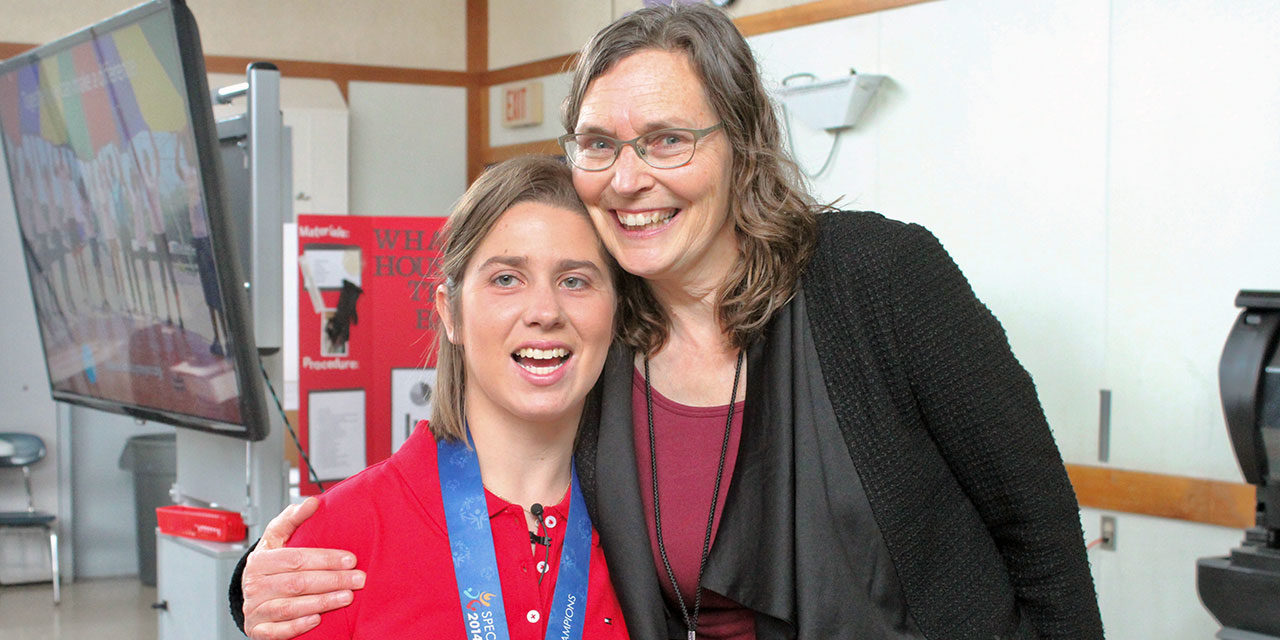 Lucy Meyer, a spokesperson for the Special Olympics and UNICEF was in town on Wednesday, March 4 sharing her story to students at Arcata Elementary and Sunny Brae Middle School, as well stops at Glen Paul School, Arcata High School, and Humboldt State University.

Born with cerebral palsy as a result of oxygen deprivation for five minutes at birth, Lucy has both physical and intellectual disabilities. Lucy has never let her challenges stop her! She works tirelessly to make sure that kids like her, who are living in the developing world, also receive quality health and education, and experience the joy of sport and participation in society.

Lucy graduated from Alexander Hamilton High School in Los Angeles in June 2019 and is currently taking a gap year to help children with disabilities around the world. She believes that “you are never too young to help children.”

For the past five years, Lucy has worked closely with Special Olympics and UNICEF USA to advocate for the welfare and inclusion of children living with disabilities across the globe. Lucy has served as the UNICEF USA’s Spokesperson for Children with Disabilities since 2013, and as the first-ever Official Spokesperson of the Special Olympics—UNICEF USA Partnership since 2015. She has raised millions of dollars to help children with disabilities.

Lucy has spoken at the United Nations, where she addressed the State Conference on the Convention on the Rights of Persons with Disabilities. She has participated in six international field trips to Jamaica, Brazil, Azerbaijan, Bosnia Herzegovina, Montenegro, and Kosovo with Special Olympics and UNICEF USA.

Lucy met with young people in schools, clinics and sporting events. Her visits generated major attention in these respective countries’ media outlets in support of the partnership of Special Olympics and UNICEF USA.

Lucy has spent significant time in Washington DC, meeting with key officials (including President Obama and over 55 sitting U.S. Senators) to advocate for people with disabilities.

She also loves speaking with young people at schools in the U.S. and abroad.  She has spoken to more than 35,000 students at 75+ schools.

Lucy competed in the 2014 Special Olympics USA Games in swimming where she won 2 gold, 1 silver and 1 bronze!  She has been featured in People.com and TeenVogue.com as well as many other print and television outlets.

In November 2017, UNICEF USA presented Lucy with the Helenka Pantaleoni Humanitarian Award at their annual Snowflake Ball in New York. Click here for a short video of Lucy’s work.

On November 18, 2019, the UNICEF Executive Director, Henrietta Fore, appointed Lucy to be a “Champion” member of Generation Unlimited (a partnership between the United Nations and private sector partners to help young people reach their full potentials).

In her down time, Lucy loves swimming, being with her family and friends and listening to music. Lucy resides in Los Angeles with her parents, Chuck and Jamie, and their dog, Chewy. 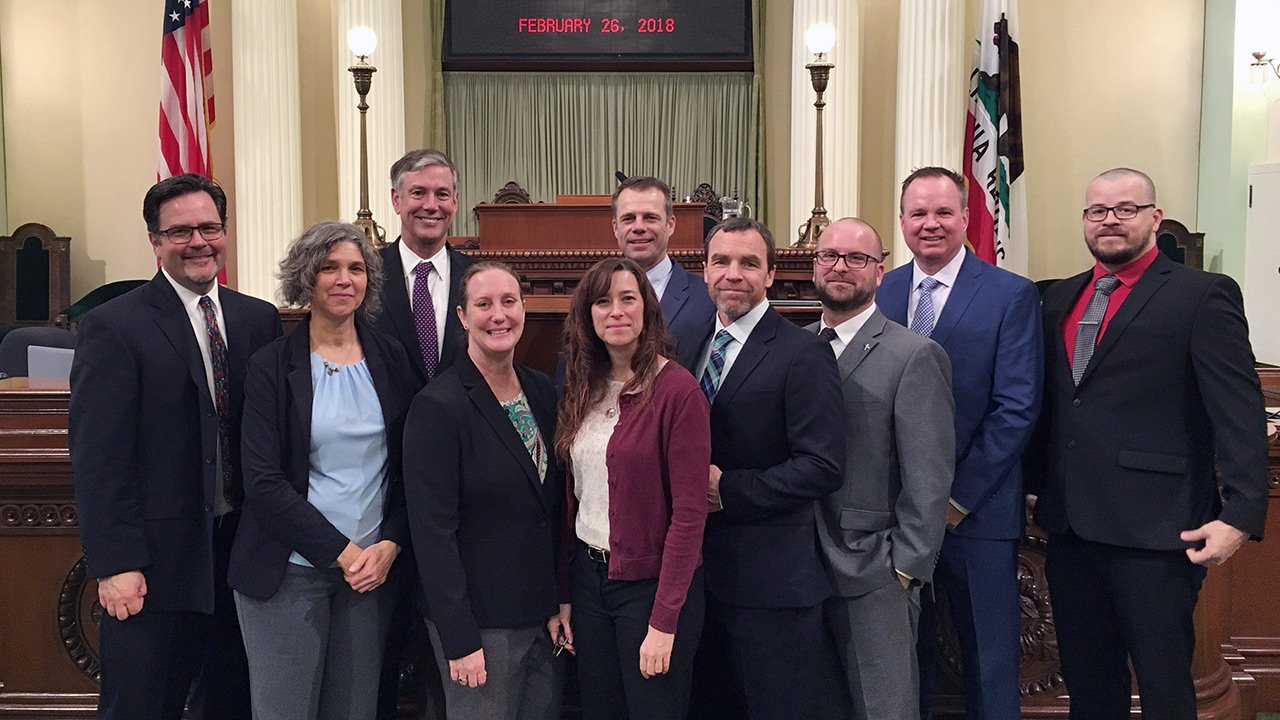 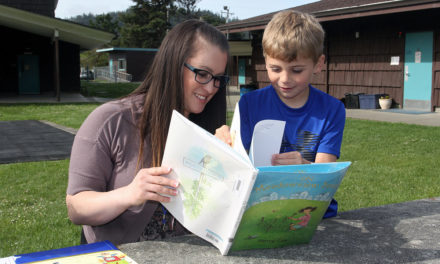 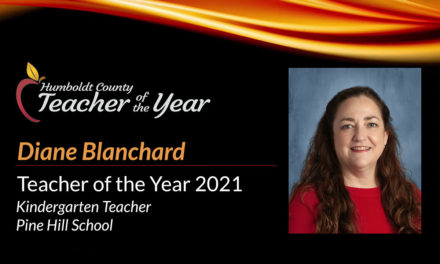 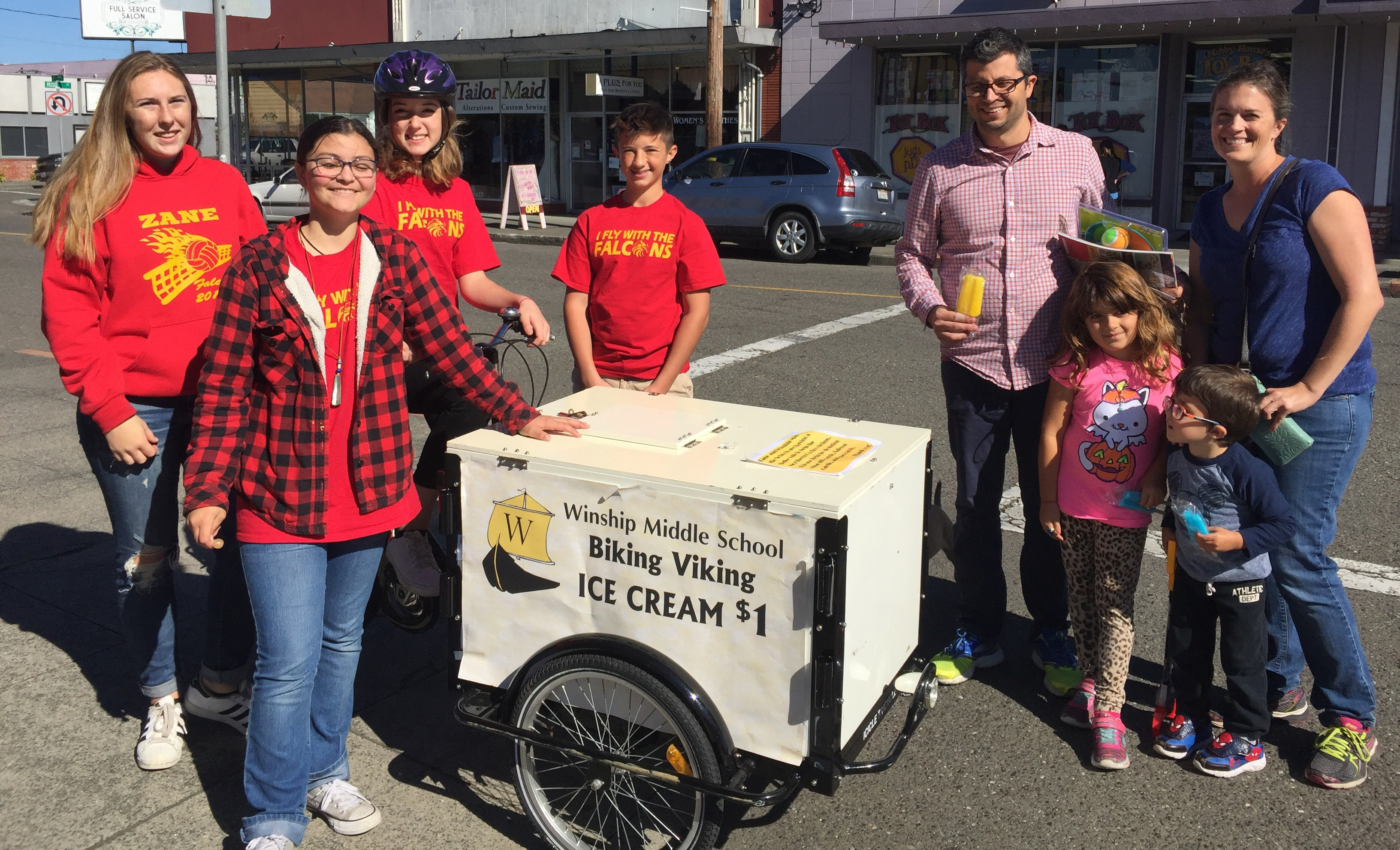