Created in partnership with the Redwood Community Action Agency, through a State Coastal Conservancy ‘Explore the Coast’ grant, three new Bike Quest trails in Humboldt County have been added to the over two dozen walking Quests already available up and down the North Coast. The three new Quests, two along the Hammond Trail and one on the Eureka Waterfront Trail, work just like the rest, but they are designed to be done while riding a bike.

Redwood EdVenture Quests are fun, educational ‘treasure hunts’ through various North Coast parks, trails and open spaces. Kids can become “Edventurer’s” and follow along a series of rhyming clues, guiding them to various locations until they reach the final clue. The final clue is the “key” that earns a prize for completing the Quest: A unique Redwood EdVentures Patch!

Along the way, kids (and their parents) can learn about plants and animals that live in our region’s uniquely beautiful and varying habitats, as well as the history of the areas they are exploring. For example, the new Clam Beach Bike Quest along the Hammond Trail highlights the Snowy Plovers, the marine terraces that define the coastline, and even the Hammond Lumber Company and the unsuccessful brief history of gold miners who frequented the Clam Beach Inn in the late 1800s.

The three new bike quests have a new feature: the ability to follow the directions and record your clues right on a smartphone. Traditionally, Quests have been followed using a brochure that contains the stops and movement clues. The web-based directions provide a clean and simple interface that are more convenient for Questing on a bike and allow Edventurer’s to record the clues as they go along.

In conjunction with the launch of the three new Quests, Redwood EdVentures today debuts a new, mobile-friendly version of its website, where you can find information, directions and downloadable brochures for all 28 active Quests. Quests are available all throughout the North Coast, from Jedediah Smith Redwoods and Prairie Creek State Park to Friends of the Dunes, Arcata Marsh and all the way down to Richardson Grove and the Shelter Cove area. Head to www.hcoe.org and start Questing today! 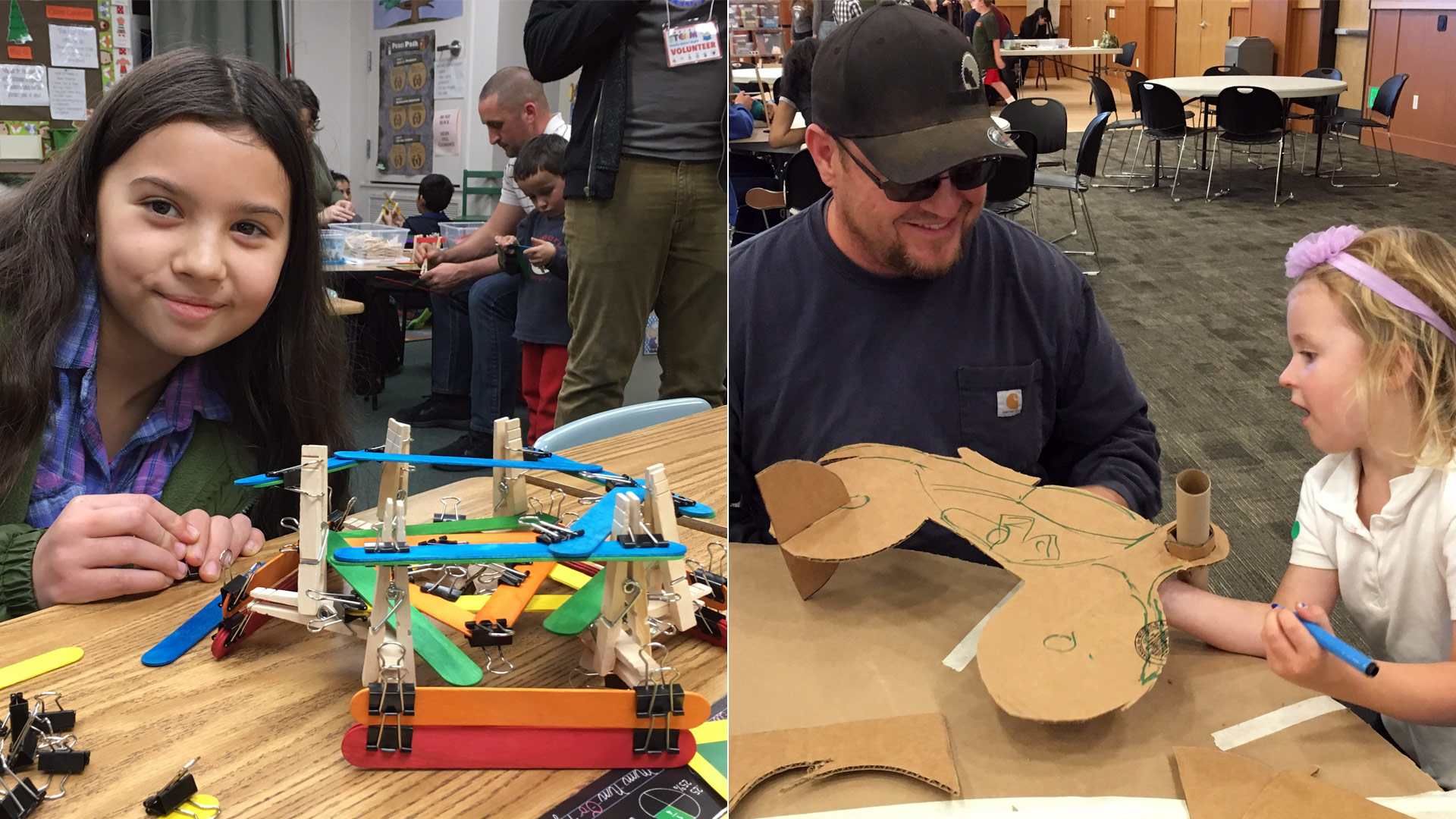 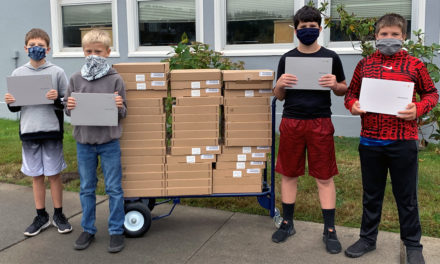 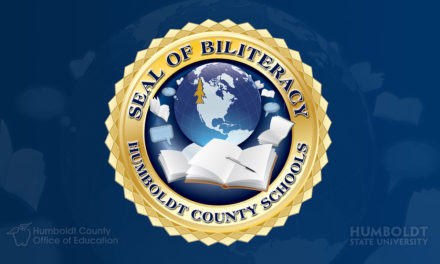 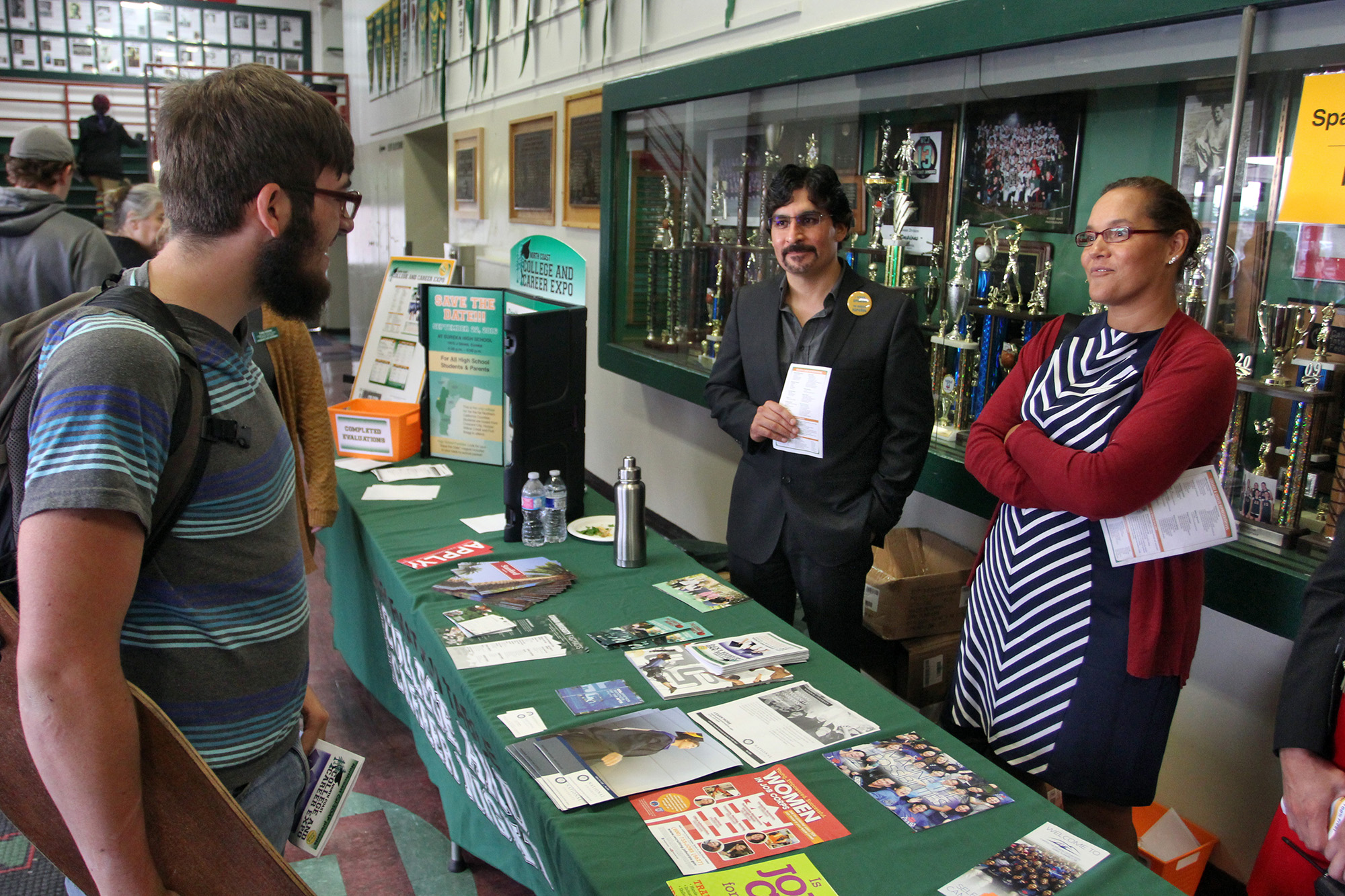