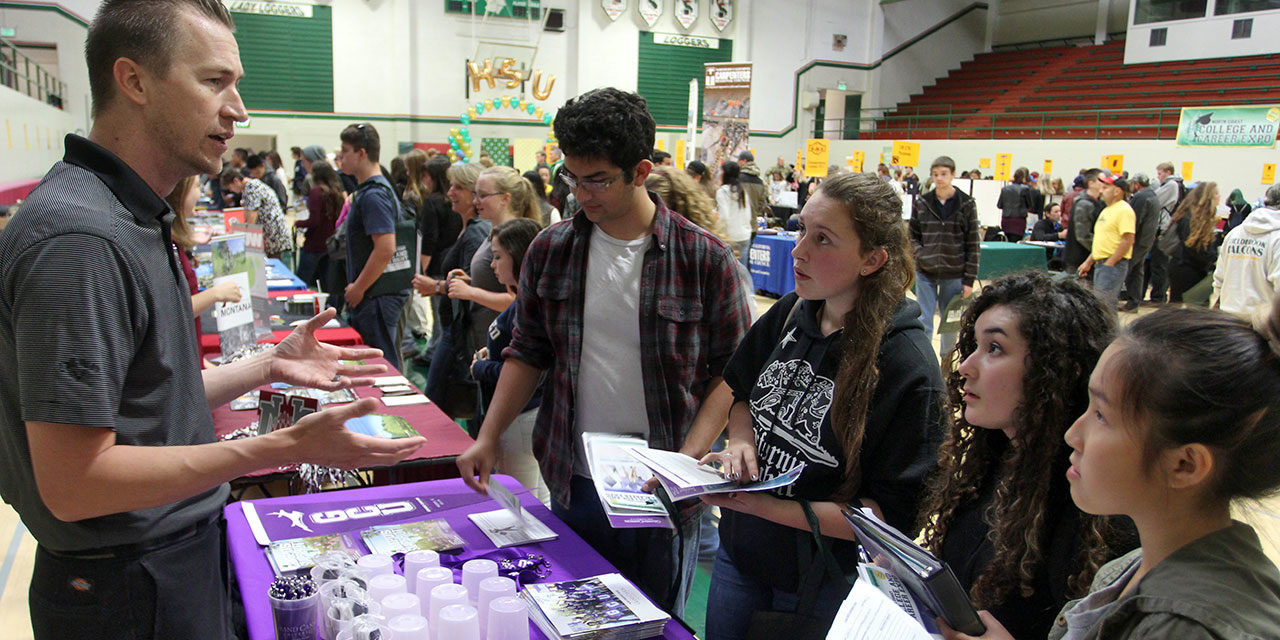 Today, the California Department of Education (CDE) announced the release of new data on college going rates (CGR) among high school graduates. In Humboldt County, over 52% of students attend college within one year of graduating.

An average of four percent more attend within 16 months of graduation. Past analysis for Humboldt County, indicate this percentage increases to nearly 70% within six years of high school graduation. The state college going rate has hit a four-year low at 64%.

Nearly 70% of Humboldt County graduates going on to college choose to attend California Community Colleges within 12 months of graduation and 22% choose to go to a University of California (UC) or California State University (CSU).

The data is a compilation of high school completer data of schools and college enrollment data from the National Student Clearinghouse (NSC).  The NSC receives 99% percent of all postsecondary enrollment information from public and private colleges and universities in the United States; however, either students or institutions in alignment with the FERPA (Family Educational Rights and Privacy Act) laws block 11% of the data.