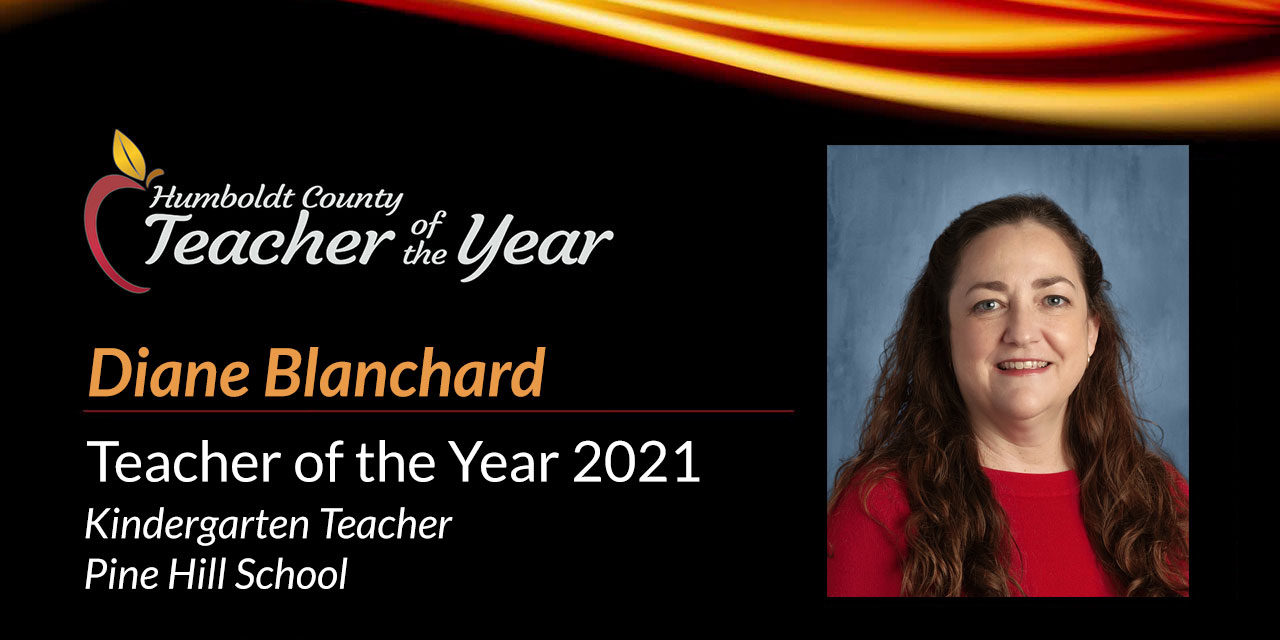 (Eureka)—Diane Blanchard, Kindergarten teacher at Pine Hill Elementary School has been selected as the 2021 Humboldt County Teacher of the Year.

“I am so surprised and honored to be receiving this award. Thank you! Teaching young children and watching them make progress has always been a huge reward for me, and that is why I love teaching Kindergarten,” Blanchard was quoted as saying upon winning the award.

Blanchard earned her teaching credential from Humboldt State University in 1994 after receiving her Bachelor of Arts in English at University of California, Davis, in 1992. She received the Outstanding Student Teacher award in the Delta Kappa Gamma, California Area 1 in 1994. Blanchard currently teaches Kindergarten at Pine Hill Elementary School. She previously taught first grade and served as a Master Teacher. She also is active in Professional Development, participating in ongoing programs like the research-based “Success For All” reading and writing program.

In his nomination letter, Tim Grimmett, Principal at Pine Hill Elementary School said, “Mrs. Blanchard has proven herself dedicated to her craft spending a significant amount of time and energy into her teaching. Because of her kindergarten students’ wide range of needs, Diane provides a variety of accommodations and supports to help them acquire their education.” Grimmett added, “Her dedication to her students and the field of education, as well as her ability to build strong, collaborative relationships with her colleagues are to be commended.”

Blanchard’s win for Humboldt County Teacher of the Year means she will vie for California State Teacher of the Year. That award is traditionally revealed in October. To learn more about HCOE’s Excellence in Teaching Awards, visit hcoe.org/awards/ or contact Stacy Young, M.A., Visual & Performing Arts Program Manager at (707) 445-7077. 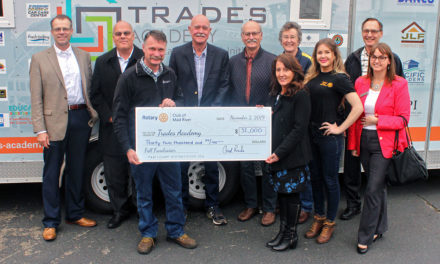 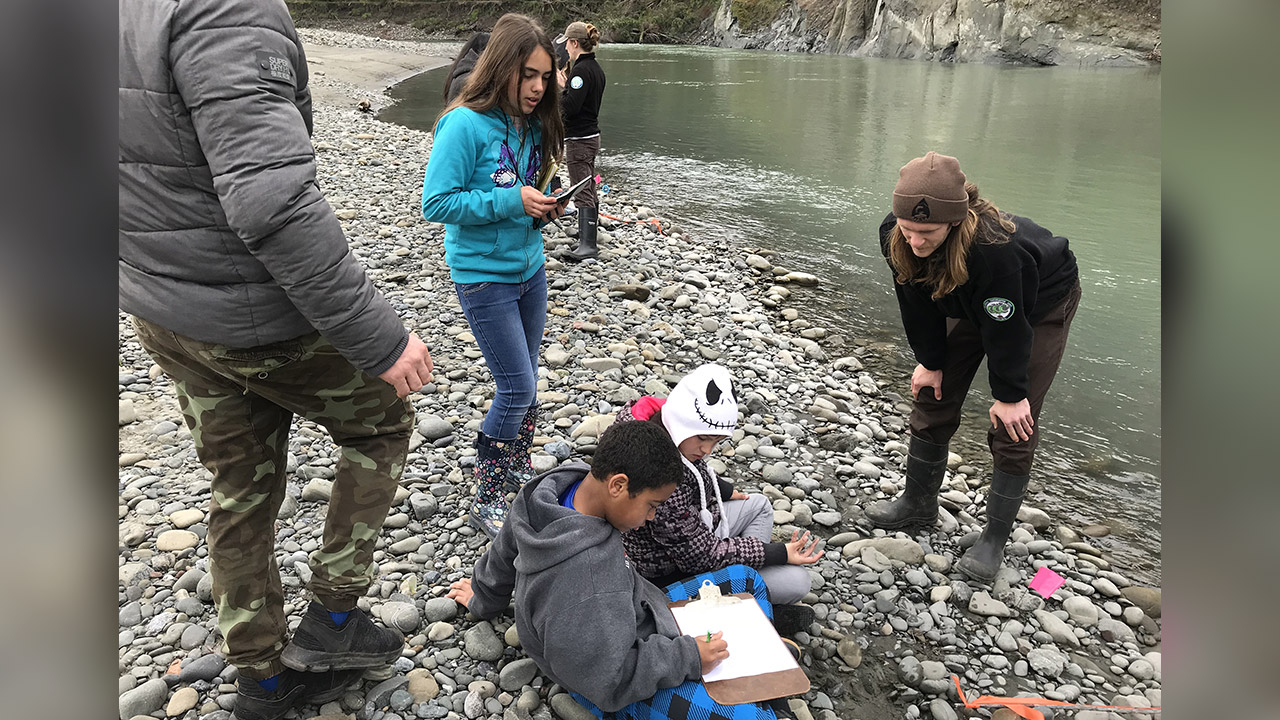 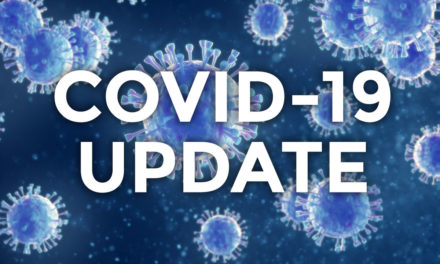 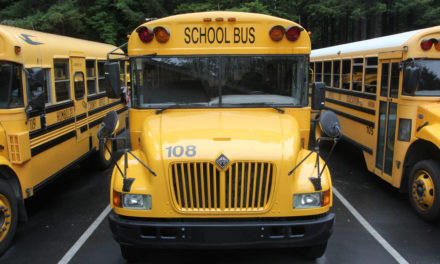