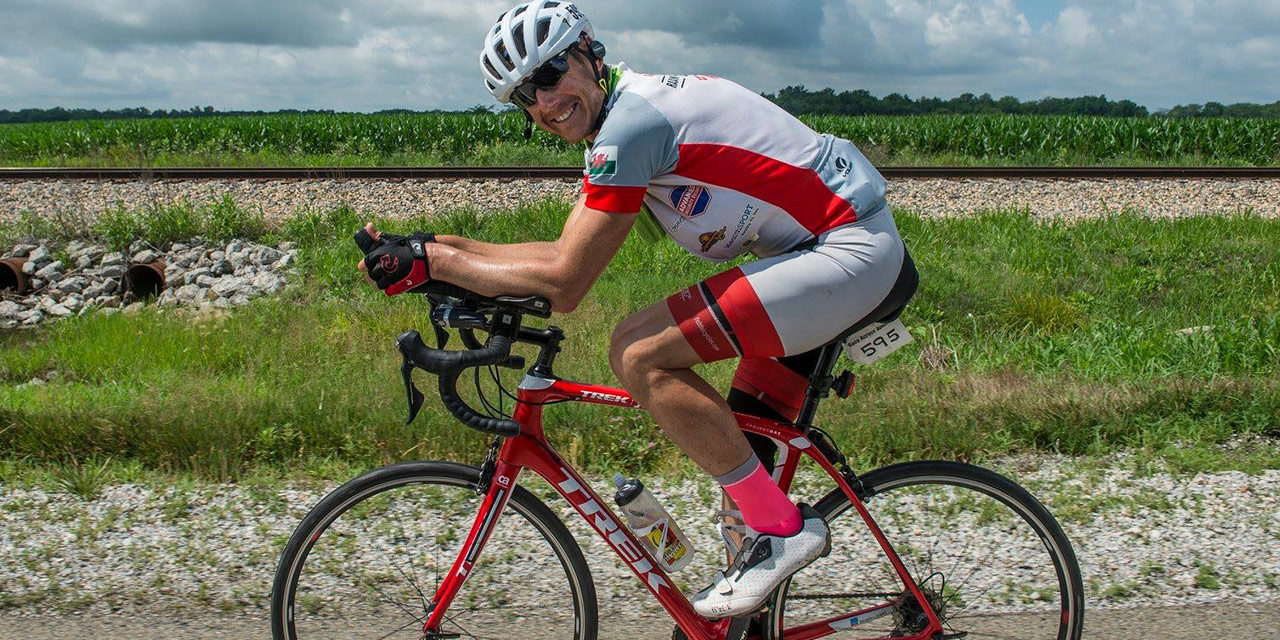 (Eureka)—At their special Board meeting Monday, the Humboldt County Board of Education appointed Michael Davies-Hughes to serve the remainder of Dr. Chris Hartley’s term as Humboldt County Superintendent of Schools, through January 2023.

Davies-Hughes brings a wealth of knowledge and experience to the position including dynamic leadership and instructional programs and services for students in preschool through adult school through his current role as Assistant Superintendent of Educational Services at Eureka City Schools.

His educational background includes receiving his Master’s in Governance Certification in June, 2015. He received his bachelor’s degree with honors in Human Movement Studies at the University of Wales in 1990, in addition to his other educationally held degrees including Professional Clear Teaching Credentials in Physical Education and Multiple Subjects. He also holds a Professional Administrative Services Credential. Mr. Davies-Hughes is an ACSA Certified Administrative Coach.

He has held many roles in the areas of educational leadership in Humboldt County, from serving as Assistant Principal of McKinleyville Middle School, and Principal at Morris Elementary School. Michael served as Superintendent of McKinleyville Union School District from 2012-2015, before joining Eureka City Schools as Assistant Superintendent of Educational Services for Eureka City Schools.

Mr. Davies-Hughes holds awards as ACSA Region 1 Elementary Principal of the Year in 2011 to NorCal High School Cross Country Coach of the Year in 1996. He is a current member of professional organizations including Southwest Eureka Rotary Club, past Humboldt-Del Norte SELPA Policy Council where he served as Vice Chair from 2011-2015 and the Humboldt Area Saltwater Anglers, where he presently serves as board member.

Michael’s recent and significant philanthropic contributions include his achievement to successfully complete the “toughest bicycle race in the world” — the Race Across America. He has run the race twice, raising more than $15,000 for Hopecam, and organization whose mission is to overcome the social isolation experienced by children in treatment for cancer, in June 2021, and raising over $30,000 for the Humboldt County Office of Education’s Early Literacy Partners Program in June 2018. Mr. Davies-Hughes’ collaboration with local organizations, businesses and individuals were key to his success in both instances.

In his written statement to the Humboldt County Board of Education, Michael stated, “My goal is to lead a dynamic team of skilled and committed staff at the Humboldt County Office of Education in the work of providing relevant and effective support to the school districts in Humboldt County, resulting in measurable and sustainable growth in academic achievement and college and career readiness for all students.”

Following the discussion, Board President, Thom McMahon said, “We had an open discussion, and the third motion passed by a 3-2 vote selecting Michael Davies-Hughes to the position.”

The vacancy was created when Humboldt County Office of Education Superintendent, Dr. Chris Hartley resigned to accept a deputy executive director position with the state advocacy group, the California Collaborative for Education Excellence.

Davies-Hughes will be sworn into office on November 2, 2021 and will be up for re-election in the statewide general election in June 2022.