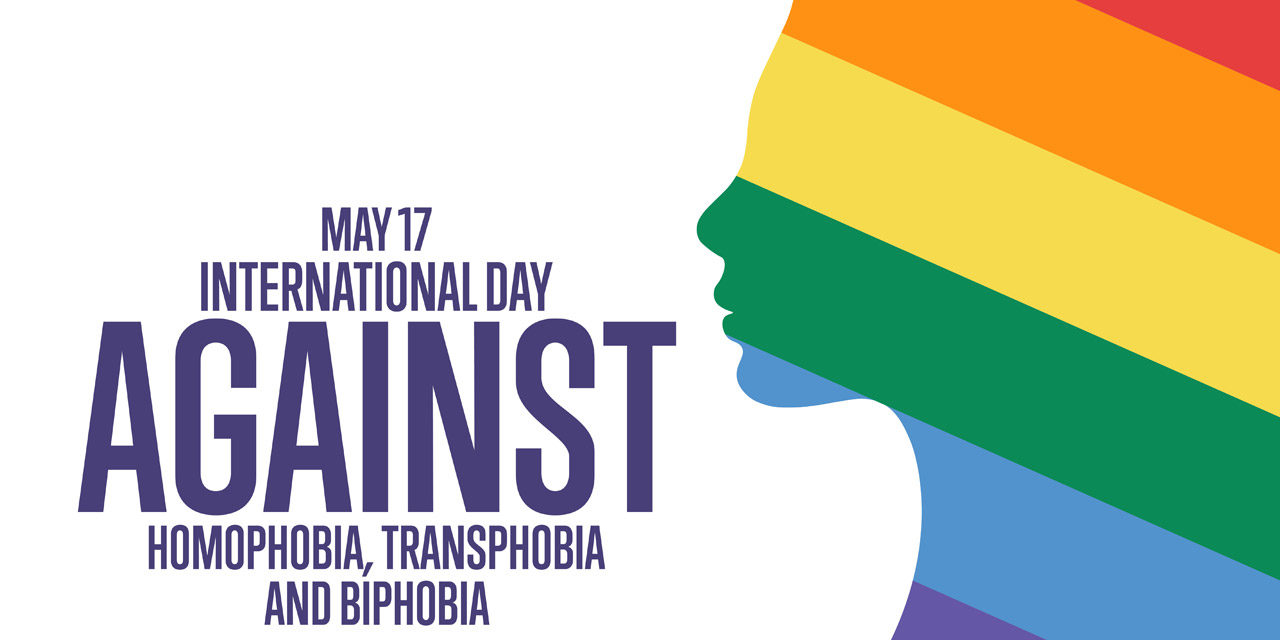 (Eureka)— Humboldt County’s Superintendent of Schools, Michael Davies-Hughes has made a statement today in support of students on the 16th annual International Day against Homophobia, Transphobia, and Biphobia (IDAHOTB).

Superintendent Davies-Hughes said, “Healthy and vibrant school communities are created and sustained in environments where each student feels safe, understood, valued and supported. As educators, we are charged with the responsibility of removing barriers that stifle student learning.  The Humboldt County Office of Education (HCOE) is taking this opportunity to stand in support of our LGBTQ+ students, and stand against homophobia, transphobia and biphobia. All Humboldt County students deserve safe and inclusive schools.”

Recognition of the International Day against Homophobia, Transphobia, and Biphobia (IDAHOTB), is an annual step toward abolishing discrimination and ensuring schools are safe for everyone, regardless of their sexual orientation or gender identity.

The California Legislature has found and declared that all pupils deserve, and need safe and supportive school environments in which to learn. LGBTQ+ pupils often face verbal, physical and online harassment, which has significant effects on their academic achievement. It has also found and declared that creating supportive learning environments for LGBTQ+ pupils improves their performance in school, among other factors aimed at student support.

The California legislature enacted AB No. 493 in 2019. The bill encourages schools operated by a school district or county office of education and charter schools to use resources adopted by the California Department of Education to provide training at least once every 2 years to teachers and other certificated employees to increase support for LGBTQ+ students in grades 7-12. Local educators who teach those grades have access to online training for strategies to support LGBTQ+ students, thanks to the bill.