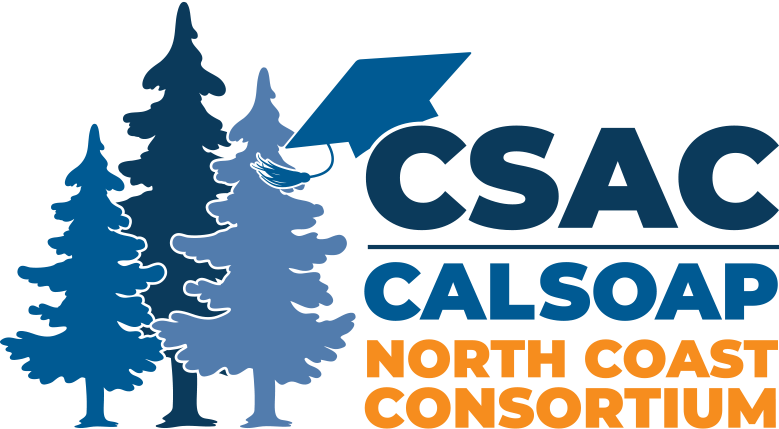 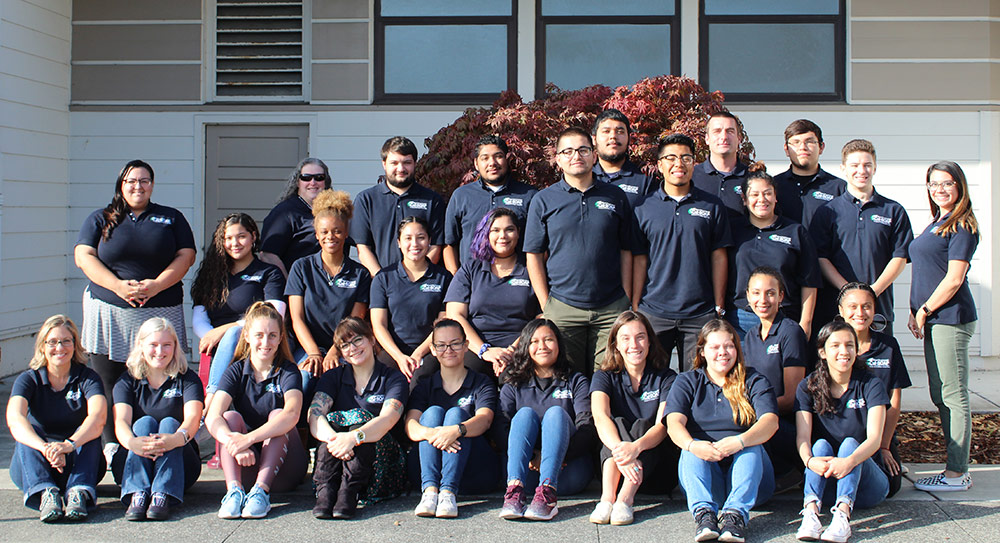 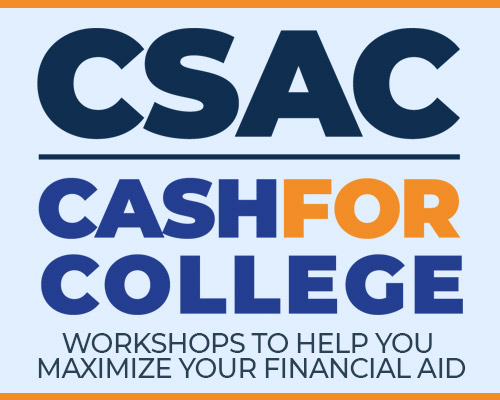 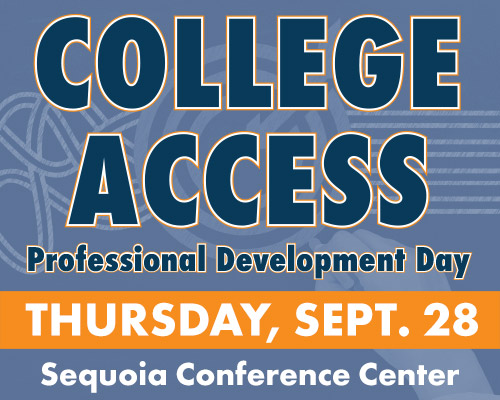 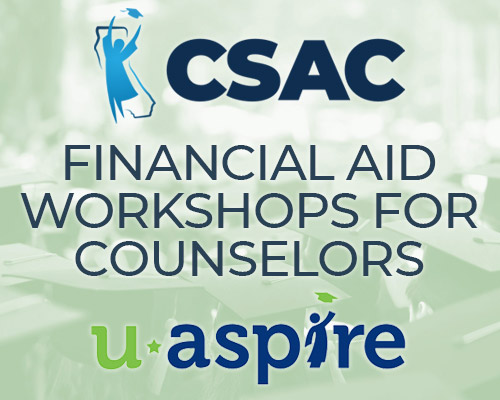 The Mission of North Coast Cal-SOAP is to provide information about postsecondary education and financial aid to elementary through high school students while raising their academic achievement levels. In particular, California Student Opportunity and Access Program is committed to providing services to students from any of the following backgrounds:

We work to provide access to low-income and first generation students who have the potential to succeed in postsecondary education. Each project must apply criteria that will provide it with a pool of students who are eligible for Cal-SOAP services. It should be noted that students in grades seven through twelve are considered secondary school students. The law provides for service to community college students and elementary students, under certain conditions. Projects may assist community college students in transferring to four-year institutions. Projects may provide assistance to low-income fifth and sixth grade students.

The benchmark for identifying low-income students in the Income Ceiling Levels scale used by Cal Grant B, revised annually and sent by Commission staff to Project Directors by February each year.

North Coast Cal-SOAP’s programs range from in-class tutoring and workshops on financial aid and how to apply for college, to college tours and college and career fairs.

Specifically, the goals of the North Coast Cal-SOAP Consortium are:

Overall, North Coast Cal-SOAP works strategically to provide the appropriate services to students enrolled in the Cal-SOAP program, thereby increasing their academic preparedness upon entering postsecondary education. As a result of these efforts the North Coast Cal-SOAP Consortium is proud to report an 83% college going rate among students receiving these intensive services.

We believe that with the right knowledge and skills, college is more than just a dream, it’s a reality.

The North Coast Cal-SOAP Consortium is one of 14 Cal-SOAP consortiums in California, each serving students in a specific geographical area of the state. Northcoast’s Cal-SOAP consortium consists of the Humboldt County Office of Education (HCOE), middle and high schools where Cal-SOAP tutors are placed, Humboldt State University, College of the Redwoods, and community organizations/initiatives whose mission includes college access information and resources. Specific members of the consortium make up its governing board which makes decisions about the types of activities and services provided by the program. As the legal applicant, HCOE provides programmatic infrastructure and employs approximately 30 Academic & College Access Tutors, annually, to serve 7th-12th grade students in Humboldt and Del Norte Counties.

Base funding for Cal-SOAP comes from the California Student Aid Commission (CSAC) and is matched with contributions from local consortium partners.

The California Student Opportunity and Access Program (Cal-SOAP) was established by the state legislature in 1978. Today, Cal-SOAP is instrumental in improving the flow of information about postsecondary education and financial aid while raising the achievement levels of low-income, elementary and secondary school students or geographic regions with documented low-eligibility or college participation rates, and who are first in their families to attend college.

Today, Cal-SOAP projects operate in fifteen locations throughout the state by consortia made up of secondary and postsecondary schools and community agencies. Cal-SOAP works in cooperation with other intersegmental outreach programs to avoid service duplication.

Because each project specializes in serving students within its community, the types of programs and services may differ. However, the projects share the common goal of improving the flow of information about postsecondary education and financial aid while raising achievement levels of targeted students. Some common services provided by the consortia includes advising, tutoring, parent outreach, and college awareness workshops.

The Cal-SOAP program is administered by the California Student Aid Commission, with individual projects applying each year for continued federal funding. By law, each state allocation must be matched by an equal or higher level of local resources.

The Student Aid Commission is assisted in administration of the program by a 12-member, legislatively mandated advisory committee.

Cal-SOAP has extensive intersegmental participation, including: